*ALL LYG TRIALS HAVE BEEN SUSPENDED*

Please register and wait for dates to be confirmed via email and social media. @haveringlyg

Over the last four weeks, young competitors from across Havering have been taking part in a unique competition set by London Youth Games.

Typically, at this time of the year, we would have competed in a variety of different sports tournaments across the city including both Redbridge Weekend and The Finals Weekend at Crystal Palace, in a bid to capture the Jubilee Trophy. However, due to the challenges associated with Coronavirus, all of that had to be cancelled and The Games went virtual.

Each week the team at London Youth Games HQ set three online challenges and our job was to rally as many competitors as we could for Team Havering. Being a virtual event, the idea was for everyone to complete the challenge, film and post their efforts across social media as well as submitting final scores which count towards our overall tally. It was a fantastic opportunity for many to represent the borough and get creative with the sport-related challenges. These included a 60 second Burpee Challenge, Kick-Ups Football Challenge, a Dance-Off Challenge and Throwing Accuracy Challenges.

We were blown away to see so many jumping on board and simply having a go. The local schools played a major role in helping spread the word with teachers uploading their own example videos and encouraging the students to complete their attempts from home, school or whilst out for their daily exercise. We even had Mums, Dads and Grandparents getting behind the movement. Our youngest participant was just four years old and his videos were a massive hit.

The biggest incentive, no doubt, were the Nike prizes that were up for grabs. At the end of every week, London Youth Games announced an MVP based on the creativity of a video or an exceptional result whereby the winning individual was given a pair of shoes of their choice. Incredibly, two Havering participants received this award. Ollie from Marshalls Park Academy was named MVP of Week Two thanks to his Basketball Crossover entry and Jak from Abbs Cross Academy picked up the award in Week Four for setting the fastest 1 mile run. Out of the 40,000 competitors that took part, this is a fantastic achievement for Havering.

Whilst we finished in 13th out of 33 boroughs, we discovered so many talented, passionate and enthusiastic young people along the way. A huge thank you goes out to everyone that dedicated time to participating week after week. We appreciate all of you.

Looking ahead, we are hopeful that the 2021 Youth Games season will be able to kick-start safely in November as planned with the Cross Country event at Parliament Hill. But in the meantime, please be sure to look out for all updates across our social media platforms and the Havering Active website for information about future trials and the restarting of leagues.

Until then, “Mission LYG Gold is still GO” – Abbigail Cleary

We are very excited to let you know about a brand new competition launched by London Youth Games this week. If you have kids at home right now who are cell phone/social media mad then this could be the perfect thing for them!

The London Youth Games have just announced the launch of ‘The Virtual Games’ – an online competition in place of the regular 2020 season which was cancelled due to Coronavirus.

Young people across the borough are encouraged to jump online and take part in the challenges that are set with weekly prizes up for grabs (like pairs of Nike trainers!) and points going towards Havering’s score and the overall trophy.

The first challenge will be released Monday 8th June and participants are asked to upload their videos to any of their channels (Instagram, Facebook, Twitter, TikTok etc) using the hashtags #ThisIsLYG and #TeamHavering as well as tagging London Youth Games to be in to win.

If you want to head across to our pages then we will be posting the challenges and updates regularly:

Find out more about the competition here: www.londonyouthgames.org/virtual-games 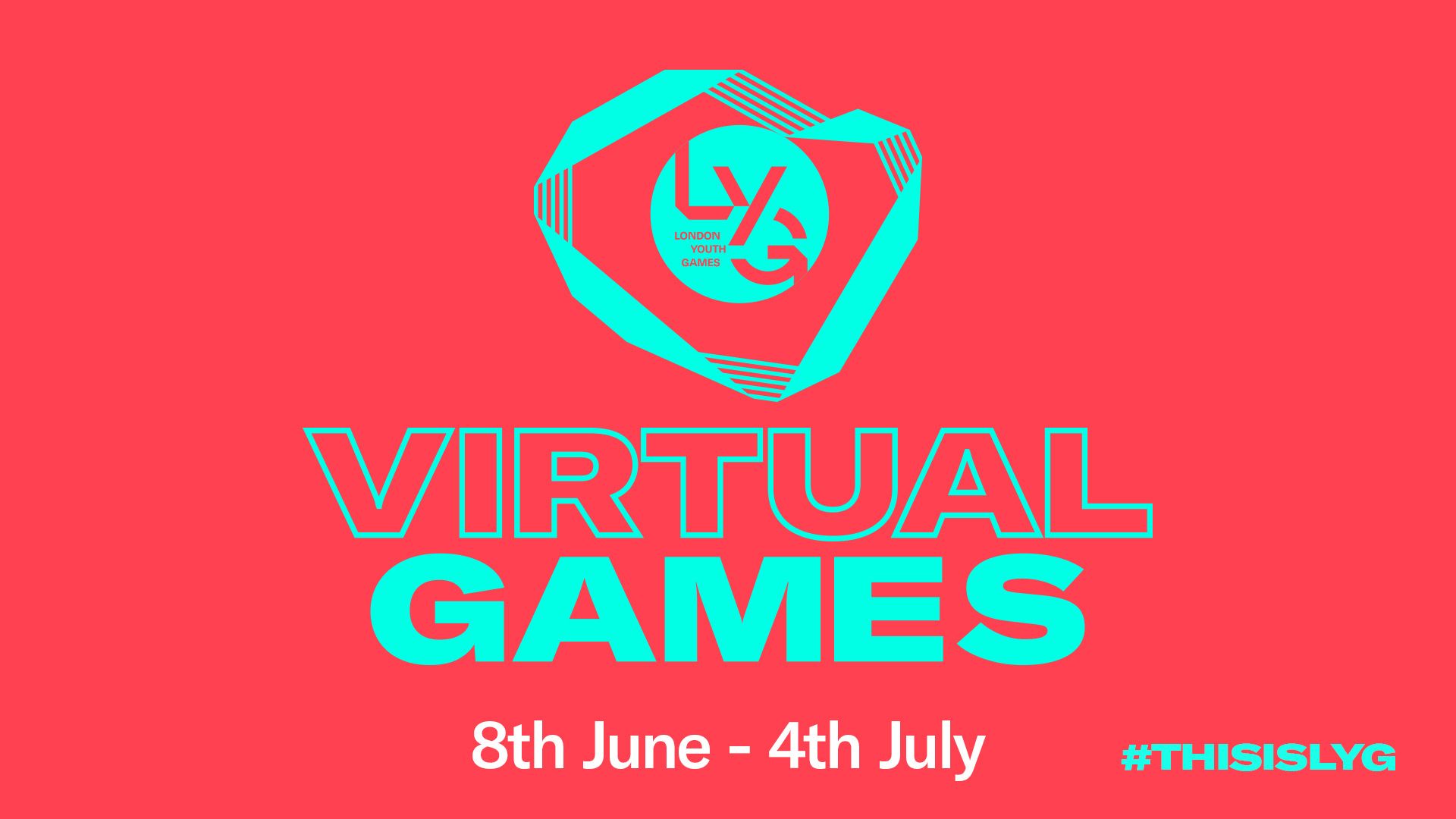 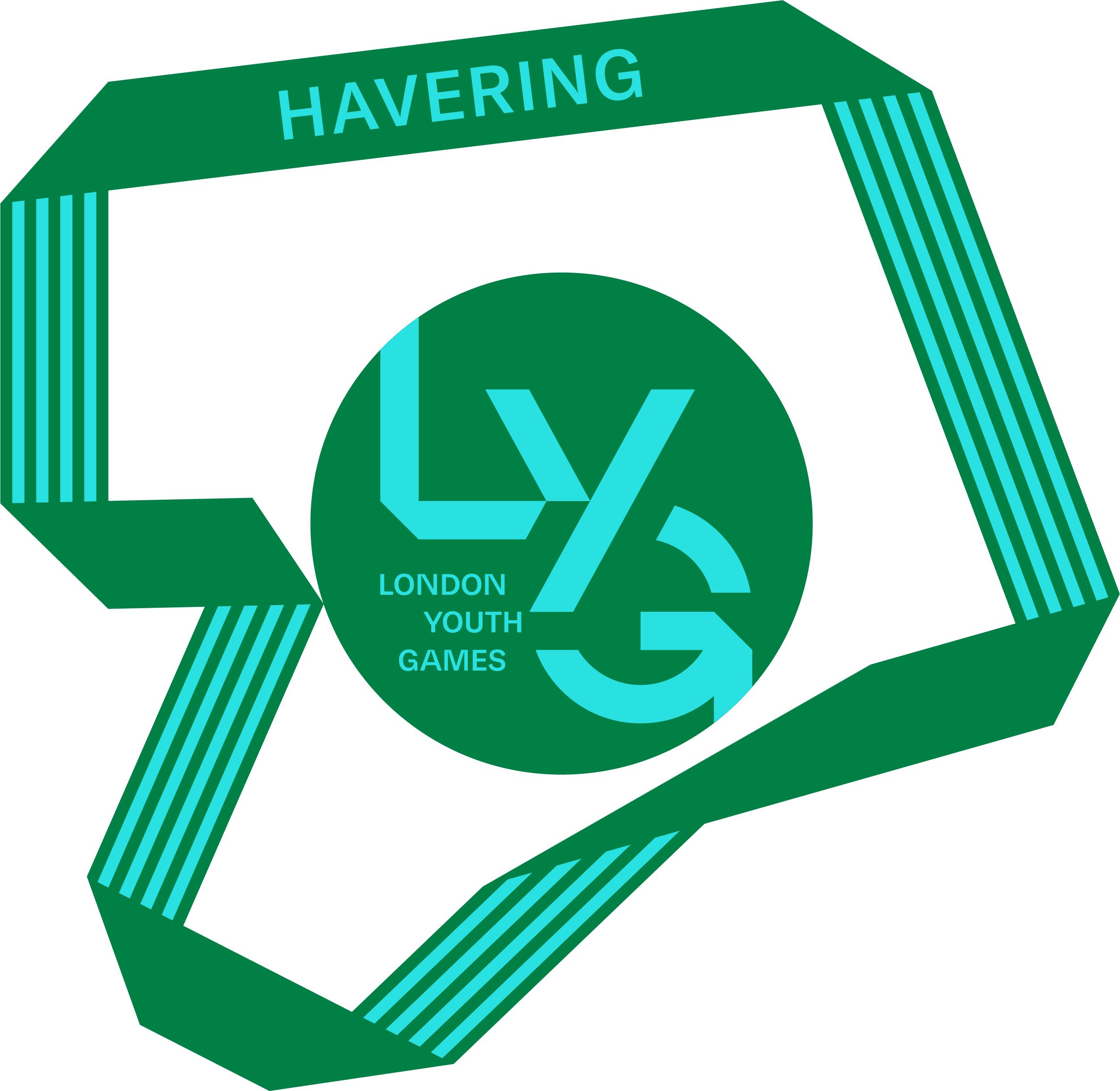 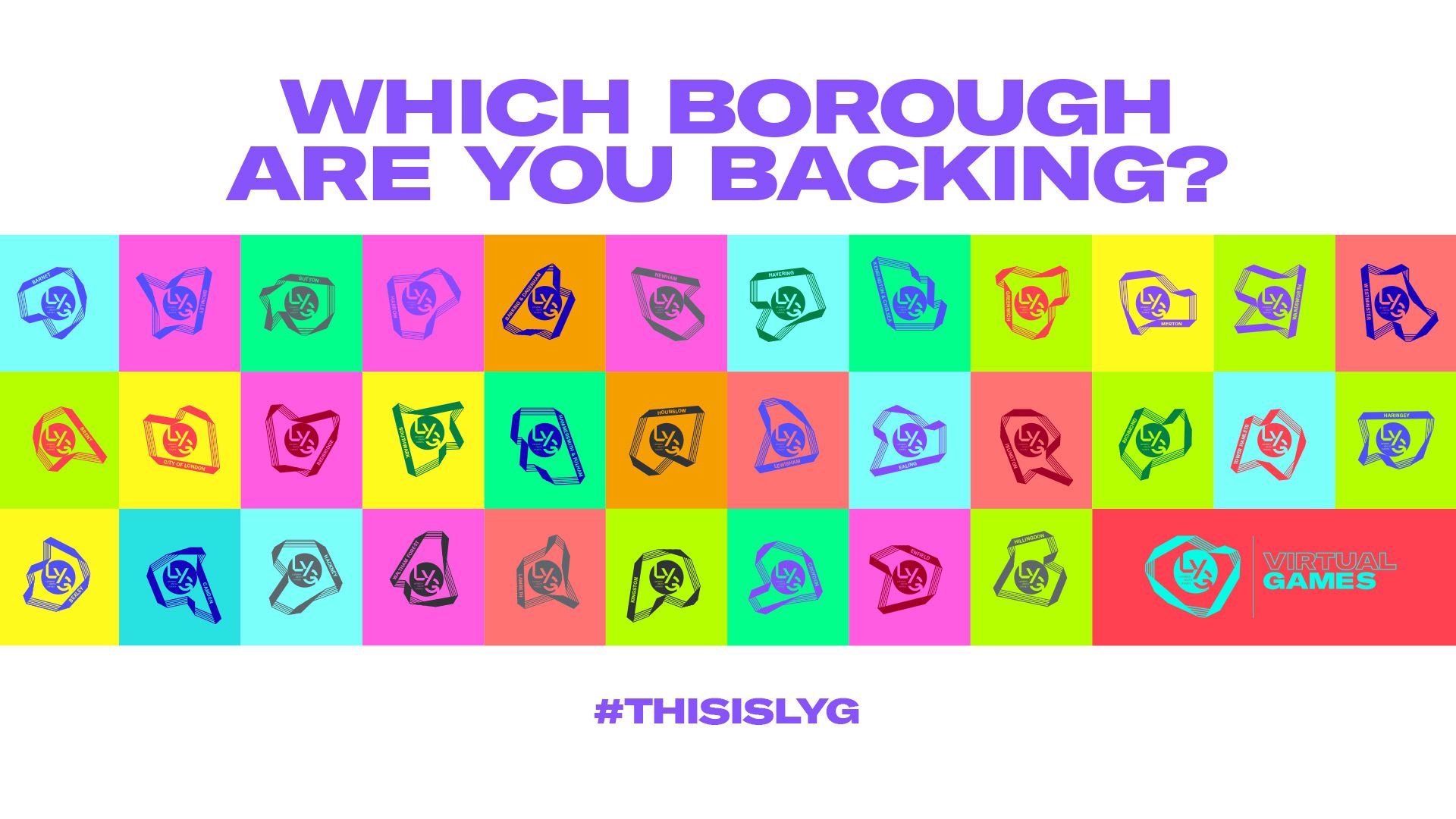 Are you a Havering athlete and could see yourself being an ambassador for the team?

We are looking for 10 young people who have participated for Havering at London Youth Games in 2019 or 2020.

You must be willing as a volunteer ambassador to participate in social media challenges, work with the sports development team to produce content for the borough as well as being a role model for the team.

We are looking for someone who:

To apply to be an ambassador please contact This email address is being protected from spambots. You need JavaScript enabled to view it. for an application form.

We look forward to getting your applications. Stay Safe & Stay at home.

We will assess this on an ongoing basis and review the service in due course but for now, all trials, training, weekly, holiday and funded sessions will stop. We will keep everyone updated on when the sessions will restart, and any changes to this stance will be updated via emails, social media and our website.

If you are able to continue with some sort of physical activity, and as long as it is in line with government guidelines around isolation and at risk groups, we would recommend you do so. This may be a brisk walk near your home or a home workout. There are many readily available online resources for a quick and easy to follow workout in the comfort of your own home. For government guidance on COVID-19 and staying at home please visit: https://www.gov.uk/government/publications/covid-19-stay-at-home-guidance/stay-at-home-guidance-for-households-with-possible-coronavirus-covid-19-infection.

If you have any further questions please feel free to contact the individual officer who leads your programme, email the team at This email address is being protected from spambots. You need JavaScript enabled to view it. or call 01708 431016.