REGISTER below for upcoming trials... 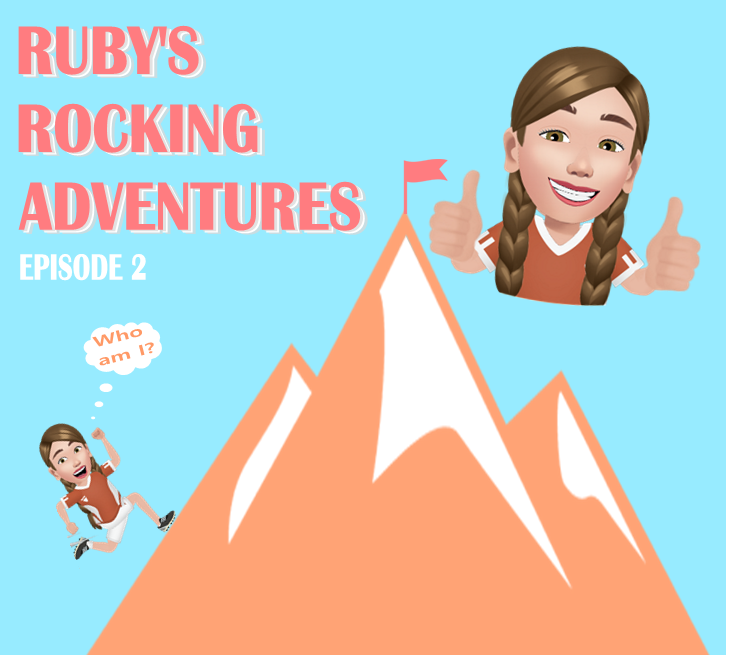 'Getting To Know Me'

Hi everyone, this week I'm going to be telling you a little more about me.

I got into London Youth Games by taking part in Stubbers cross country in year 6 and it's been the best experience of my life because I got to show off my passion, which is running and represent Havering. I hope to do it again for my new school.

Here are some fun facts about me:

5. My next favourite sports: all the rest of them!

8. Favourite films: all the Harry Potter movies, Teen Beach movie, the Descendants, Mary Poppins, Four kids and IT and Back to the Future.

9. My weekends: I enjoy going dancing and singing

At my new school I'm in the green house, whose mascot is Kermit the frog.

As sports captain I thought of an idea to create a mini football league vs the other houses.

When voting for sports captain I was the only one that came prepared with a speech!

Massive shout out to our very own Archery superstar!

1 European Record
And a couple of Essex County Records!! 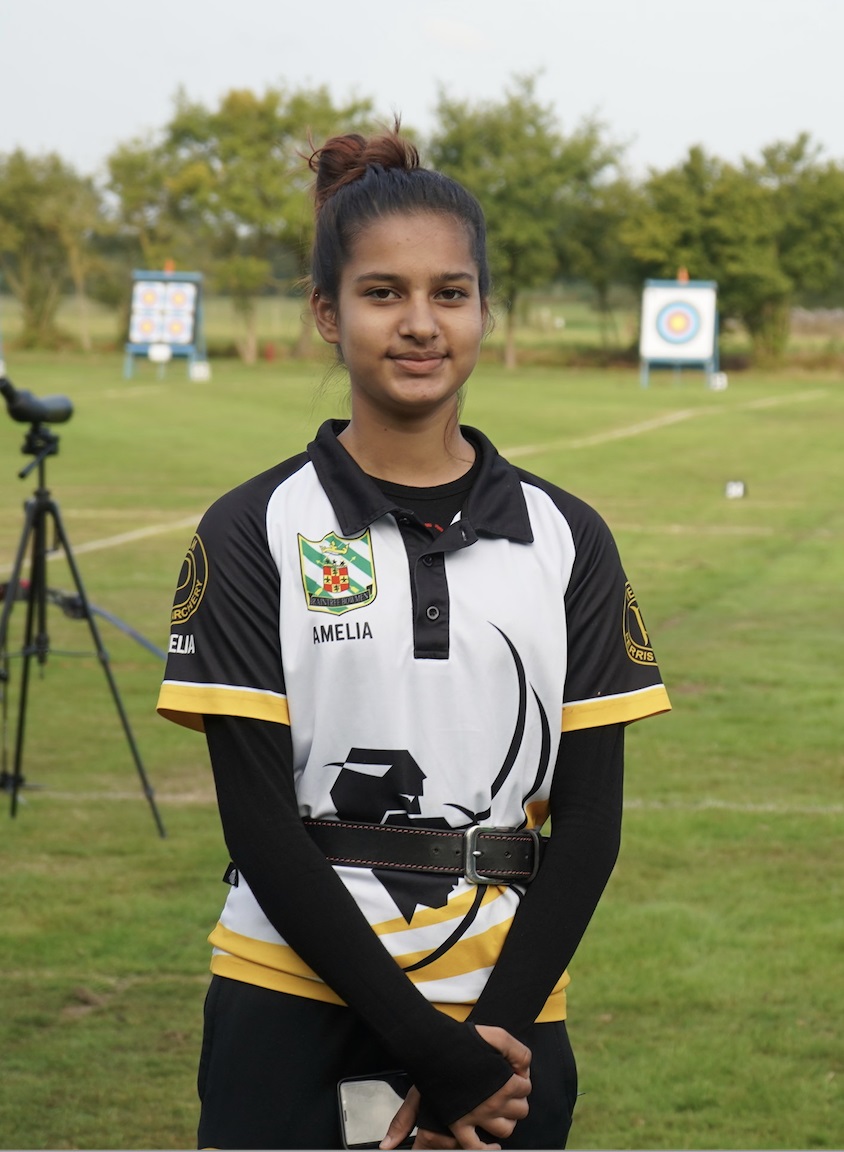 https://ecaa.org.uk/amelia-chumber-world-record-breaker
Amelia Chumber, U16 barebow archer for Braintree Bowmen, had lots to smile about at the Woking Archery Club Open 2020 competition this weekend.
It has been so long since target competitions have run that there were a lot of nerves as to how the day would go.
WAC had strict covid safety measures in places but over 120 archers were able to compete over the two days and a fair few from Essex clubs. It was a very well-run competition; sure others could use as a blueprint to do their own.
Spectators were not allowed, not even parents of juniors but the Barebow community are one of the best and they all made sure Amelia was looked after. Bonus was that Amelia had her coach shooting alongside for support.
Amelia scored 1073 in the double WA50 Barebow round and broke the previous World Record held by USA archer Trinity Howard by 25 points.
Amelia joins other Barebow archers from Sweden who also set World Records in their competitions on the same day.
Amelia claimed her 2nd World record , a European record and 4 UK records, a triumphant end to a long day.
Many thanks go to Richard Burgess for all his time coaching that motivates Amelia to always shoot strong, her club, Braintree Bowmen, for all the encouragement they give Amelia and to Perris Archery for their continued support.
The results show that with the right inspiration hard work pays off.
Congratulations Amelia , another great result for Essex archery. 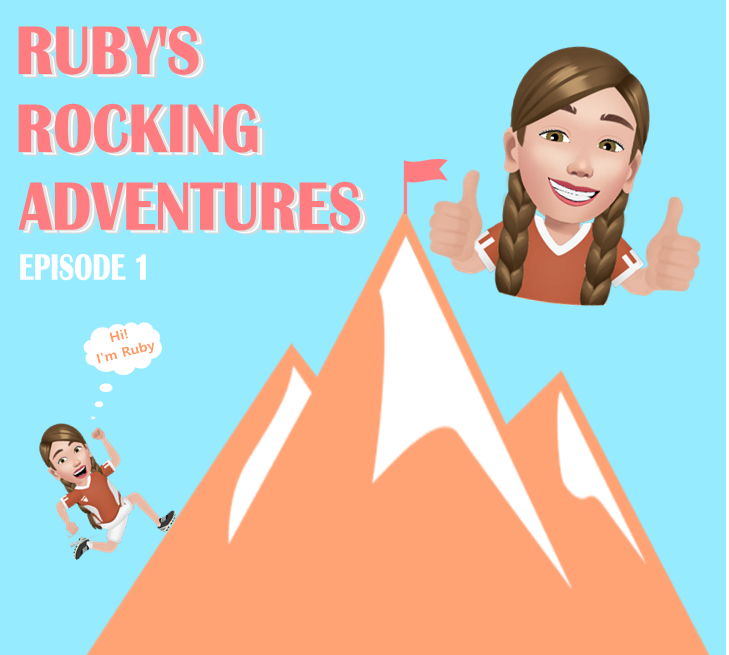 My name is Ruby, I am eleven years old and I can't wait to share my adventures with you! I love all sports but running and football are my passions. I took part in London Youth Games cross country in 2019 and Havering girls won gold! It was a fantastic achievement.

This week I started at a new school and I'm now in year 7, I couldn't wait to start secondary school, I was really excited and eager to learn. I was even the first pupil to enter the school on the first day!

Secondary school is much larger than primary school but I think I have adjusted well and I'm really excited. At the moment because of Covid-19 Year 7 are in a bubble and in only one section of the school: E Block. We must stay positive though! There are more lessons and a different teacher for each subject. Most of my primary school friends go to my new school but I have made some new friends. I even got voted sports captain by my class for my class, I can't wait to get started!

On Saturday, I took part in trials for a local football team, I really hope I make the team. It was good to play with the girls who play for my age group and learn new tricks.

I also received my medals and certificates for my dancing exams, it was great to be back at my dancing school for the first time since March.

It was hot this week and on Sunday I enjoyed a lovely roast dinner at a restaurant in Leigh on Sea to celebrate my nan's birthday. I saw a war ship and enjoyed a vanilla whip ice cream, delicious!

This week we got some really positive feedback from London Youth Games regarding our participation in the Virtual Games competition last month.

We are proud to confirm that 751 children and young people represented Team Havering from 85 schools across the entire 4 week campaign! WOW!

A big thank you once again to everyone who got involved and a special mention to both Ollie and Jak who took home 2 of the possible 4 MVP awards.

Over the last four weeks, young competitors from across Havering have been taking part in a unique competition set by London Youth Games.

Typically, at this time of the year, we would have competed in a variety of different sports tournaments across the city including both Redbridge Weekend and The Finals Weekend at Crystal Palace, in a bid to capture the Jubilee Trophy. However, due to the challenges associated with Coronavirus, all of that had to be cancelled and The Games went virtual.

Each week the team at London Youth Games HQ set three online challenges and our job was to rally as many competitors as we could for Team Havering. Being a virtual event, the idea was for everyone to complete the challenge, film and post their efforts across social media as well as submitting final scores which count towards our overall tally. It was a fantastic opportunity for many to represent the borough and get creative with the sport-related challenges. These included a 60 second Burpee Challenge, Kick-Ups Football Challenge, a Dance-Off Challenge and Throwing Accuracy Challenges.

We were blown away to see so many jumping on board and simply having a go. The local schools played a major role in helping spread the word with teachers uploading their own example videos and encouraging the students to complete their attempts from home, school or whilst out for their daily exercise. We even had Mums, Dads and Grandparents getting behind the movement. Our youngest participant was just four years old and his videos were a massive hit.

The biggest incentive, no doubt, were the Nike prizes that were up for grabs. At the end of every week, London Youth Games announced an MVP based on the creativity of a video or an exceptional result whereby the winning individual was given a pair of shoes of their choice. Incredibly, two Havering participants received this award. Ollie from Marshalls Park Academy was named MVP of Week Two thanks to his Basketball Crossover entry and Jak from Abbs Cross Academy picked up the award in Week Four for setting the fastest 1 mile run. Out of the 40,000 competitors that took part, this is a fantastic achievement for Havering.

Whilst we finished in 13th out of 33 boroughs, we discovered so many talented, passionate and enthusiastic young people along the way. A huge thank you goes out to everyone that dedicated time to participating week after week. We appreciate all of you.

Looking ahead, we are hopeful that the 2021 Youth Games season will be able to kick-start safely in November as planned with the Cross Country event at Parliament Hill. But in the meantime, please be sure to look out for all updates across our social media platforms and the Havering Active website for information about future trials and the restarting of leagues.

Until then, “Mission LYG Gold is still GO” – Abbigail Cleary